As we advance in the digital age, getting a programming skill is a very lucrative path maybe you want to advance or build a career path for yourself. This might have to involve some sacrifice of time and money, so you want to make the right choice from the start.

Making this decision may be a tough one whether you want to develop a mobile application, get a certification for programming knowledge, or learn new skills. There are close to 1000 languages available on the web, you need to choose the right programming language to learn. Most importantly, it is recommended that you learn one language in-depth and not being a jack of all trade.

Mostly, many programmers out there who we see so big are able to build a career out of being an expert in one language, but programmers tend to learn new languages frequently. Hardly can you see programmers who are experts of multiple languages altogether.

The type of software you want to develop is one consideration for which programming languages to learn. While there are no concrete rules for what language is used to write what software, a few trends offer some guidance: 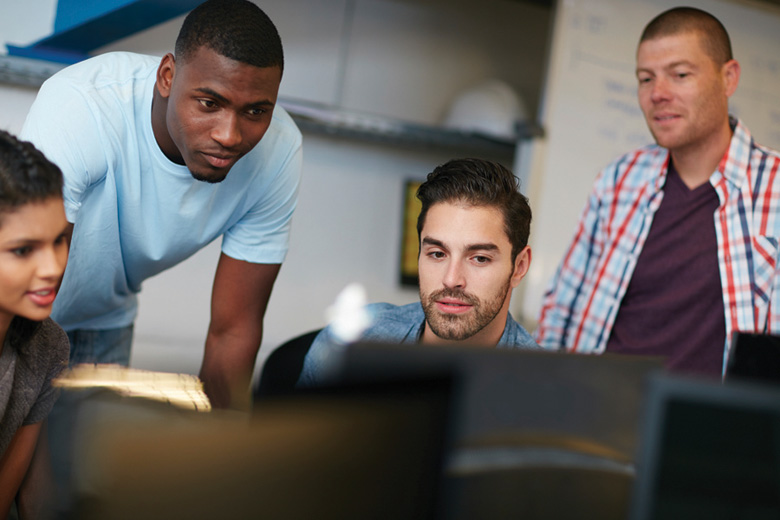 Choosing a language to start with