Over the past two decades, social media have gained so much growth and fame worldwide to the extent that many researchers are now interested in learning more about these social platforms and their effects on the community. Despite the fact that almost everyone in the community is connected to at least one social media platform, the youth and teenagers are the leading and most fanatic of these social platforms to the point that they even social network while in class or even church. It is to this light that we found that these social sites impact the lives of young people in society a great in terms of morals, behavior, and even education-wise. 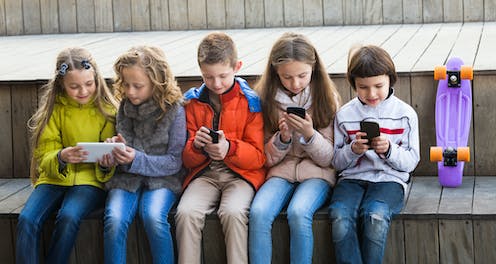 The benefits of social media to young people include

1. Making them up to date on the events happening around the globe and also enables them to network and stay connected with their friends without physical meetings. It bridges the gap between friends since a person staying in Africa can network and interact with his or her friend in the United States. This in turn helps in strengthening relationships say amongst classmates in high school or college, who after finishing school, moved to different locations around the world.

2. Digital media literacy: exploring and experimenting on social media can help young ones build the knowledge and skills they need to enjoy online activities and avoid online risks.

3. Collaborative learning: Young people can use social media to share educational content, either informally or in formal school settings.

4. Creativity: Young people can be creative with profile pages, photos and video, and modifications for games and share their own ideas with friends 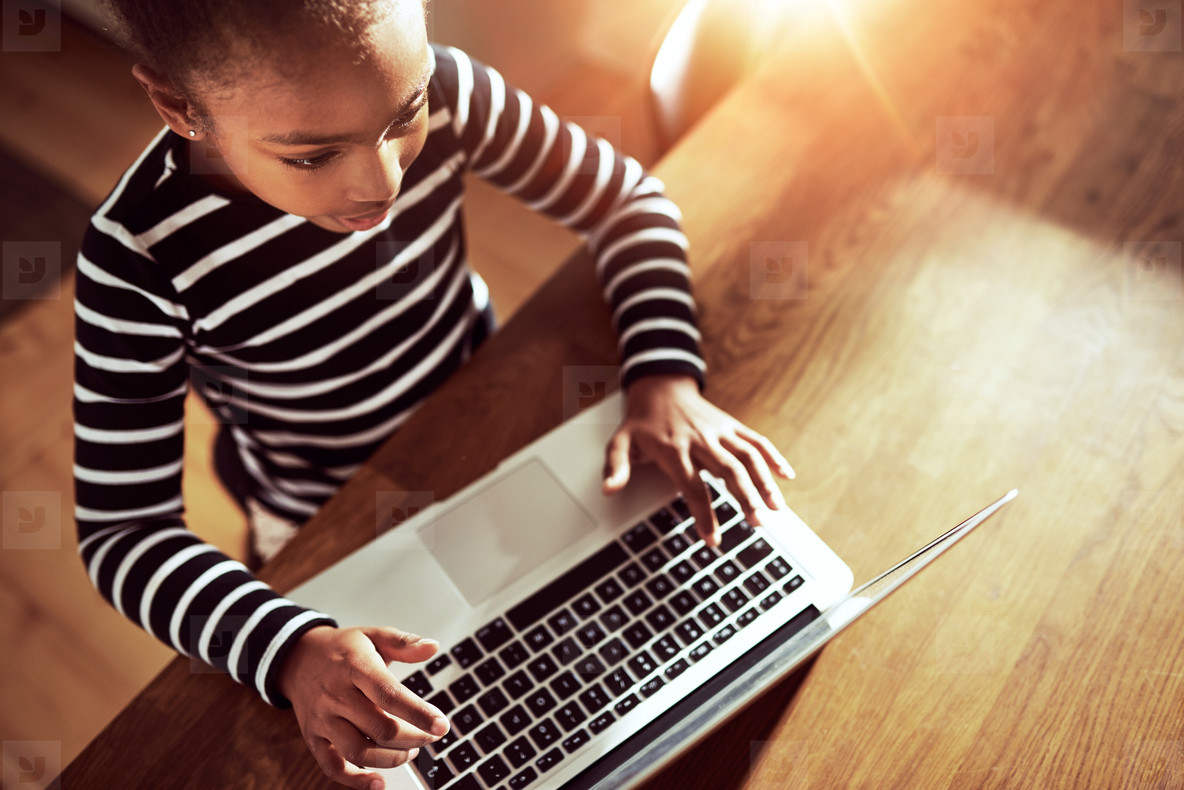 The risks of social media to young people include

1. It reduces the number of face-to-face interactions amongst the youths because they normally spend most of their time on these online social platforms. An evaluation from a number of studies done by various scientists shows that social isolation can cause a number of effects such as physical, emotional, mental, and psychological issues in these young ones. This can in turn lead to depression, anxiety, and many other problems. It also leads to misspelling of words and misuse of words and tenses through the use of short forms and abbreviations. This has a high negative impact more on students because it affects their language capabilities directly and this leads to poor grades in languages.

2. It exposes young people below eighteen years to online predators who get to woo them into sexual acts such as lesbianism and other general sexual misconducts. It also exposes these teens to pornographic content being spread in some of the social groups online. This in turn leads to early pregnancies amongst young girls causing them to drop out of school. It also can lead to the contraction of sexually transmitted diseases such as HIV, which can lead to early deaths of our young generation. The morals of these young ones are also tampered with as they now get access to immoral literature and videos.

3. Spending long hours chatting on social media sites also decreases productivity amongst young people. This in turn causes them not to be self-dependent and instead depend on their parents and families for upkeep. The long hours wasted online on social media can be channeled to productive activities that can enable one to earn a living or even acquire education for instance through online tutorials and make good use of online research materials.

4. Social media also provides a platform where cyber theft and bullying are done and this increases the chances and incidences of identity theft. This has a number of risks to young people as their personal information can get stolen since it is stored in some locations they do not know about or whose security is not known or is questionable.

Talking about social media use is the best way to protect young people and ensuring their internet safety. Talking gives the opportunity to help young people:

In conclusion, social media has been proved to have both positive and negative effects on our young ones. Parents should guide and advise their young ones one the usage of social media and warn them of its negative impacts on them when misused or overused.

sharpening your IT skills via online training